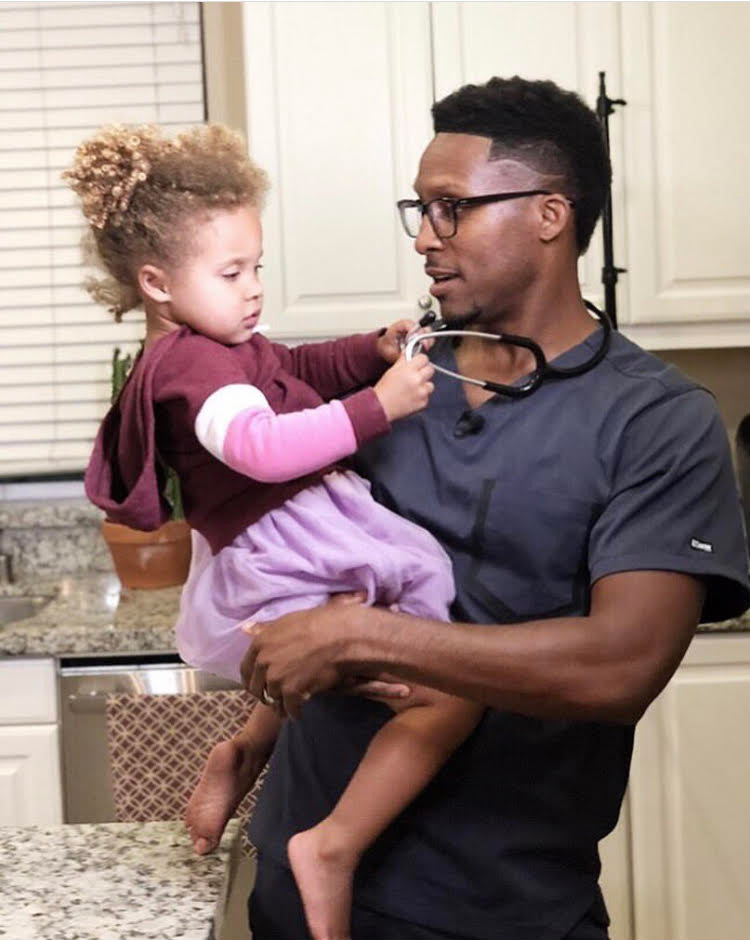 Of course Grey’s Anatomy has its
own line of scrubs

And apparently they’re so comfortable they’re actually worthy of McDreamy. 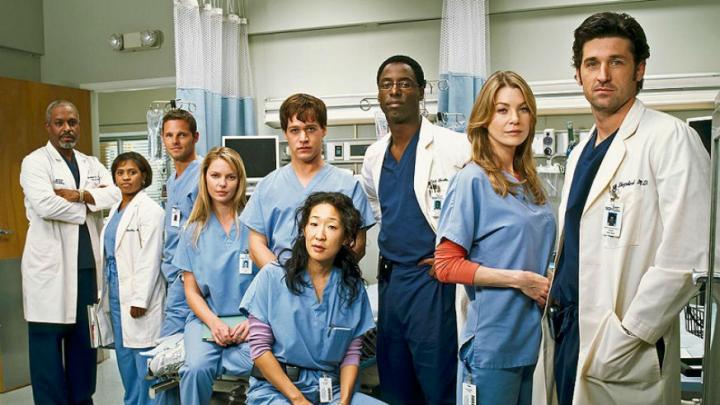 It’s no secret that fans of hit dramas will scoop up fashions and home goods featured in their favorite shows — we’re looking at you, Olivia Pope’s wine glasses. And though they’re not exactly streetwear, Grey’s Anatomy scrubs are no exception to the rule.

In fact, Grey’s Anatomy scrubs have been made — and selling like hot cakes — pretty much since the show kicked off, way back in 2006.

Barco Uniforms is the lucky company that earned that cash cow contract with ABC back in 2006. They make separates of the “professional wear for the hit TV show” in all the shades you’ve come to know oh-so well through fourteen seasons of the Shonda Rhimes drama.

But what you might not except is that these Grey’s Anatomy scrubs are apparently quite popular with medical professionals — despite a surprisingly visible tag on the pocket declaring the name of the ABC hit. So, no, the market isn’t just dedicated Meredith Grey fans donning the uniform for Halloween each year. They’re made with four-way stretch fabric, and apparently “each pair of scrubs drapes elegantly over the body, has soil release and moisture wicking properties.” Cozy and easy to clean? No wonder they’re a hit.

Where can I get Grey’s Anatomy scrubs?

Multiple medical supply sites sell the scrubs, but you can easily peruse the entire Grey’s Anatomy scrubs line on sites like ScrubMed and Uniform Advantage. A pair of the perfectly-flared bottoms will set you back between $30 and $40, while a top runs between $19 and $29. Though there are only pictures of the front of the pants provided, Metro couldn’t spot any show logos on the bottoms of the Grey’s Anatomy scrubs. As mentioned, there’s a sewn-on tag that reads “Grey’s Anatomy” on the edge of one pocket on each of the tops.

There’s even a hashtag on Instagram where people share snapshots of themselves in Grey’s Anatomy scrubs. Most claim they’re brand loyal for life because the material is so comfortable.

Despite the fact that pediatricians have been rocking scrubs with branded cartoon characters for years now, not everyone is pleased that medical professionals can have professional clothing branded for the hit ABC drama. A New York Times article took issue with the branded medical wear in 2010, but when forced to address this long-standing cartoon tradition and how it reconciles with their objection to Grey’s Anatomy scrubs, all the author could say was “a TV-show-branded medical uniform seems different” from Mickey Mouse themed scrubs. 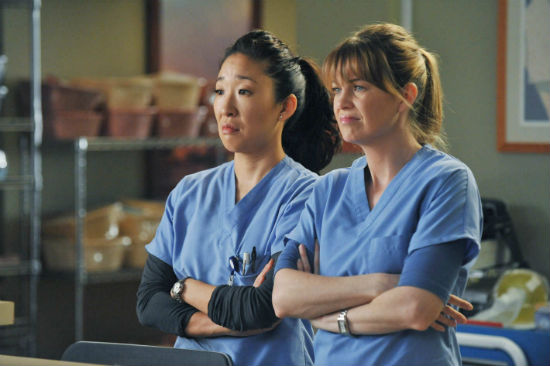 The medical professionals the author talked to didn’t see the problem, reminding him that “quality of medical care has nothing to do with the little tags on the professionals’ uniforms.” The people that did take issue seemed to be the patients, who weren’t the consumers of the product.

Wherever you fall on that spectrum, it’s going to take some sharp eyes to spot the subtle branding on the Grey’s Anatomy scrubs. So if you do happen to catch sight of a logo for the ABC show next time you have a check up, maybe just thank your optometrist instead of getting upset.